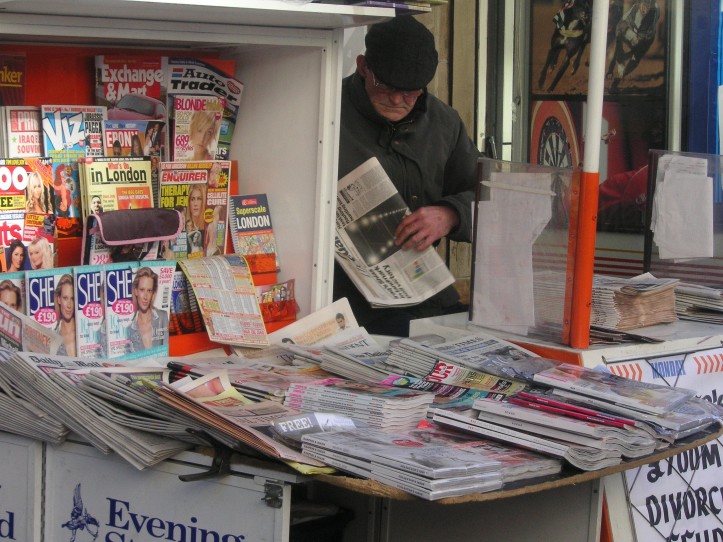 As one person caught up in France’s gilets jaunes protests lost fingers in the melee, The Economist set out why it reckons Germany has no such problems. Apparently “its small towns do not feel marginalised”.

Hungary’s populist prime minister Viktor Orbán has hit upon an idea to solve the need to boost his country’s population while simultaneously being anti-migrant: he plans to offer tax breaks to women who have lots of children, The Guardian reported.

Five paintings said to have been by Adolf Hitler failed to sell at auction, the BBC tells us.

The French city of Nice is busy preparing for its traditional carnival, which will unleash giant likenesses of Donald Trump, Vladimir Putin, Kim Jong Un and others upon its streets, according to Reuters.

A 15-year, £80-million (€91m) renovation of the National Museum of Scotland is complete, and The Art Newspaper found out which of the museum’s 12 million artefacts is director Gordon Rintoul’s favourite.

And finally this week, for those who speak Spanish or are prepared to put up with Google translate, El Pais reported on an initiative to get more people to donate blood by rewarding them with free tickets to cultural events. Save lives and see culture – what’s not to love?

Have fun out there…